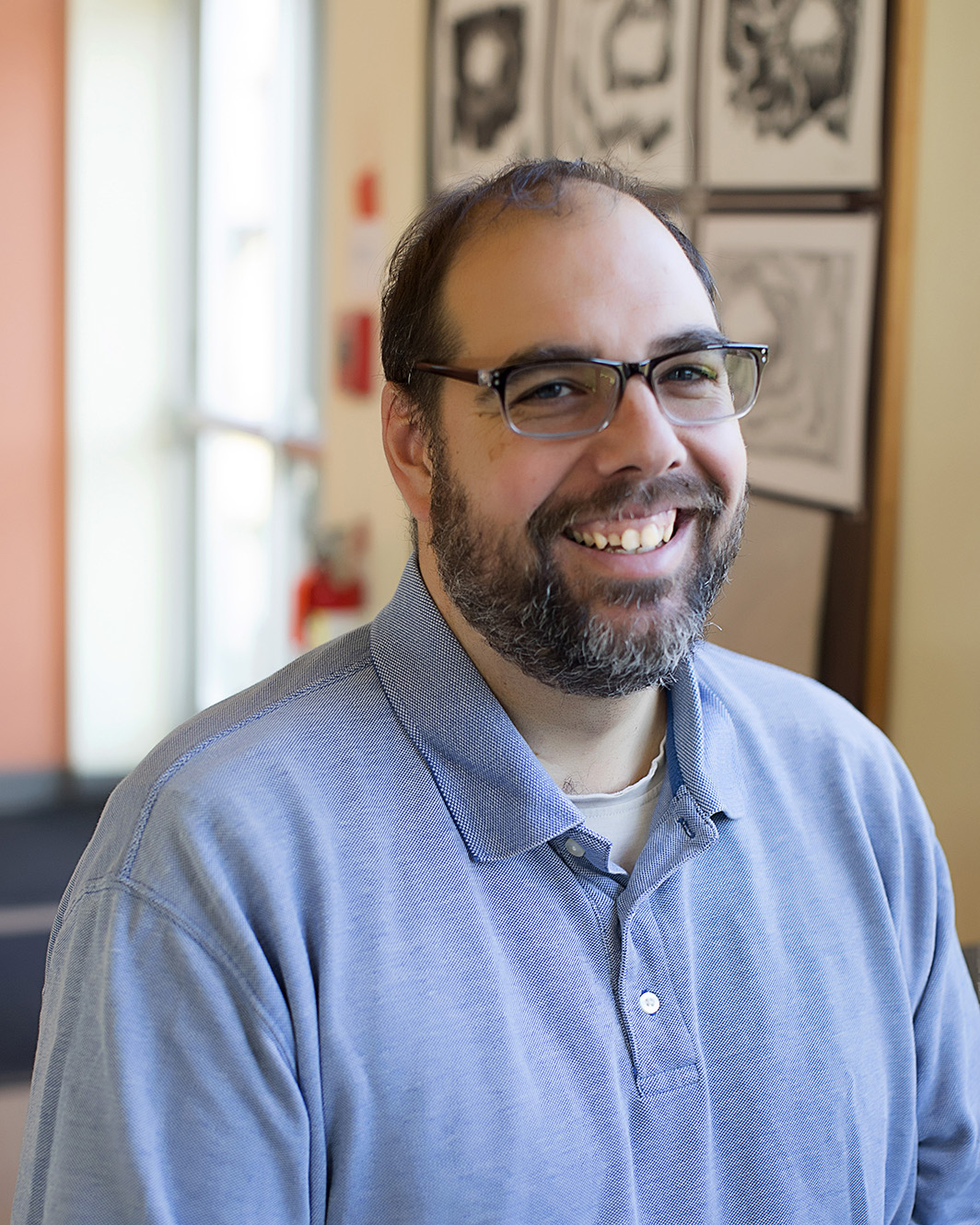 Paul has been teaching in Waldorf schools for many years, both in the Grades and in Early Childhood. He has worked in Early Childhood since 2012 and raised three children of his own. He earned his B.A. in English from the University of Detroit Mercy and has a Waldorf Teaching Certificate from the Waldorf Institute of Southeastern Michigan. Paul has been part of the Detroit Waldorf and Rudolf Steiner School of Ann Arbor, both as a parent and employee since 2004. He was inspired to become a Waldorf Teacher when he saw the education his children received and is grateful to give this education to others. In his spare time, Paul likes to play guitar, ride his bike and spend time with his family.